Elrond is a distributed transactional computation protocol which relies on a sharded state architecture and a secure Proof of Stake consensus mechanism. While most other blockchain networks require custom hardware and high energy consumption, Elrond runs on average computers.

By employing sharding, a method of parallelizing data & transactions processing, Elrond’s performance will scale up with the number of computers joining the network, reaching more than 100.000 transactions per second while growing increasingly decentralized.

How is Elrond different?

The Elrond network is the first to present a viable solution where all the three aspects of sharding - state, network and transactions - have been implemented at once. Combined with its “Adaptive” component, this novel architecture allows for dynamic network configuration to maintain a high level of security while scaling with demand.

In addition to scaling through sharding, Elrond also approaches the consensus problem with a mechanism called Secure Proof of Stake, which mitigates potential attack vectors when compared to Proof of Work, while also enabling large throughput and fast execution.

By solving some of the hardest consensus and sharding problems in the blockchain space, Elrond is able to provide a very high level of performance on a network made of inexpensive computers, resulting in a very low cost per transaction. In addition to performance and cost, Elrond also stands out through the quality of the developer experience and the resulting boost in usability on the end-user side. 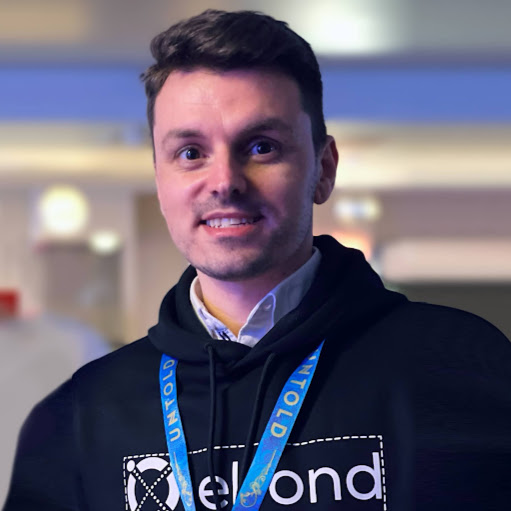 Last updated 2 months ago
Contents
At a glance:
What is Elrond?
How is Elrond different?
Roadmap and current status