Create a new folder "VALIDATOR_KEYS" to serve as local backup when updating:

Generate a certificate file containing your Validator key by running the keygenerator :

Copy the generated validatorKey.pem file - in ZIP form - to the $HOME/VALIDATOR_KEYS/ folder . This is important for your node to be able to restart correctly after an upgrade.

Repeat the above for all your “n” nodes. When complete, please refer to our Key management section for instructions about how to properly backup and protect your keys.

After preparing the user permissions, the script configurations and the keys, the actual node installation can begin.

Once the node has started, you can check how it’s doing, using the TermUI interface. Navigate to your $HOME/elrond-utils folder and start the TermUI , one for each of your nodes:

Run the following command to upgrade your node with the latest GitHub release.

Those are the basic steps. Please carefully read the on-screen instructions, refer to the scripts readme file and make sure to ask any questions in the Elrond Validators chat.

Your private keys are needed to run your node. Losing them means losing control of your node. A 3rd party gaining access to them could result in lost funds.

Create a safe backup for them on storage outside of the server running your node(s). 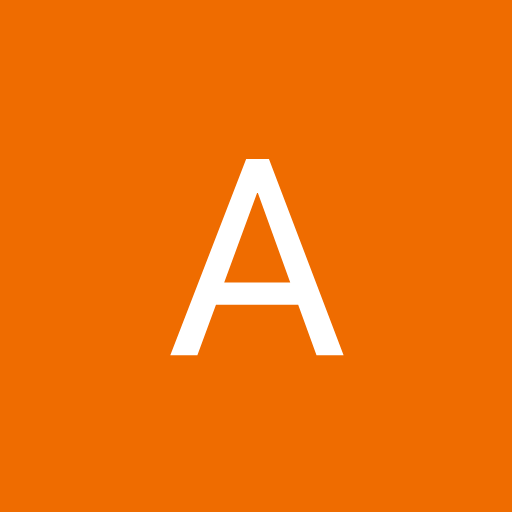 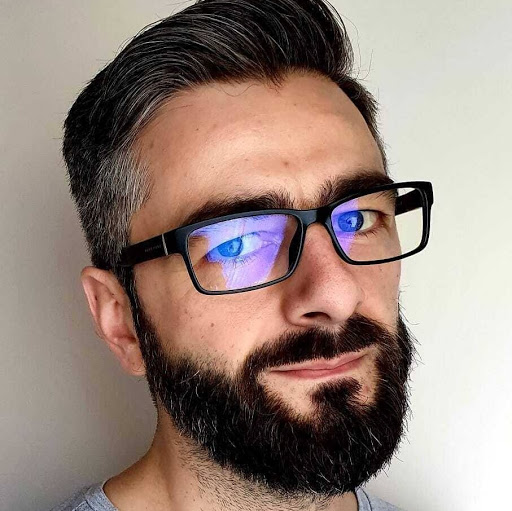